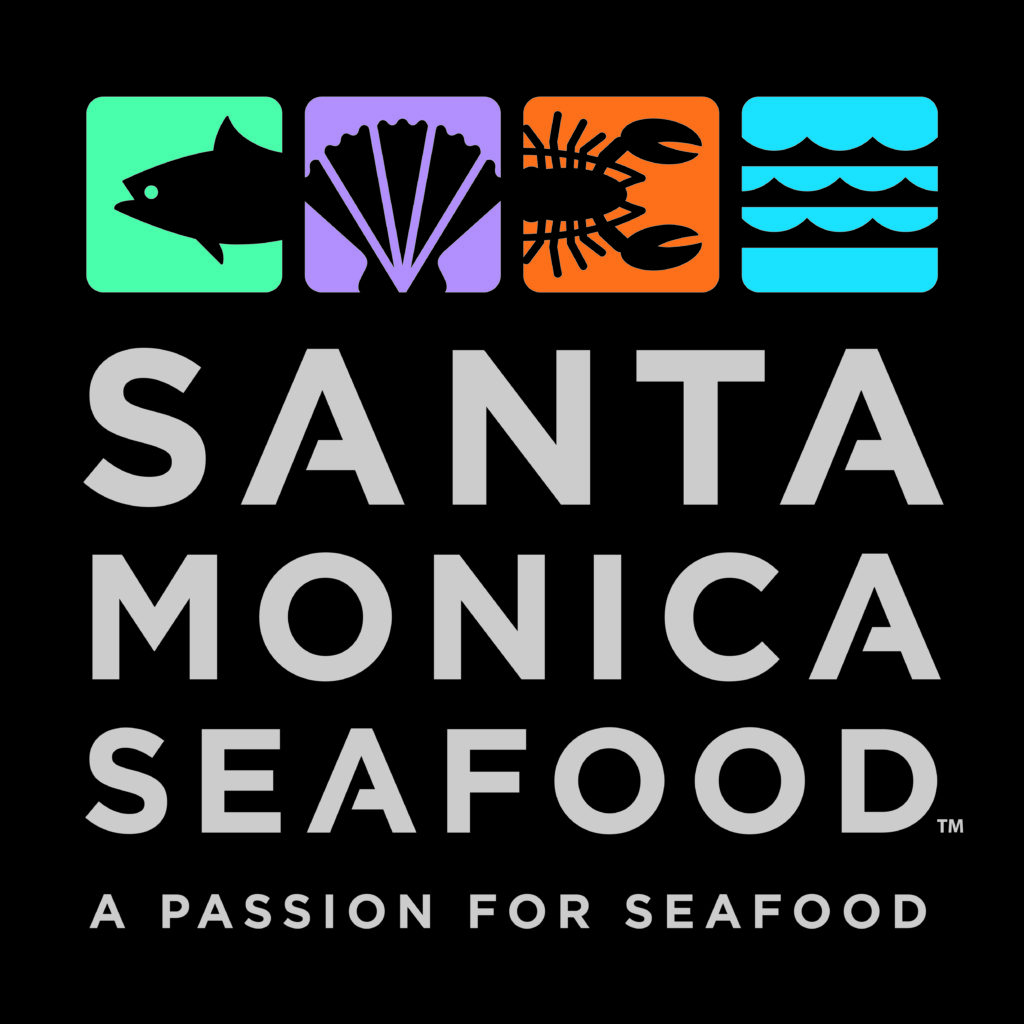 RANCHO DOMINGUEZ, CA (1/8/2021) – Roger O’Brien, President & CEO of Santa Monica Seafood, a national seafood processor and distributor headquartered in Southern California, announced today it has closed a purchase agreement for the equity interest in its Ethos Seafood Group division that had been owned by an outside, unaffiliated group. Santa Monica Seafood now owns 100% of Ethos Seafood.

Ethos Seafood develops and sells pre-packaged, chilled seafood products to retail grocers. In addition to offering all major seafood species in a fresh format, Ethos Seafood also develops value-added seafood products with rubs, sauces and butters that are ready to heat and eat. With locations in Chicago and Los Angeles, Ethos Seafood is able to provide national distribution for pre-packaged, case-ready fresh seafood and currently provides service to 21 U.S. states.

In May 2020, Ethos Seafood was the first seafood company to announce the transition of vacuum skinpack films into a recyclable format for the base packaging trays with the additional customer benefit of having a clean release, easy-peel from the breathable top film. This recyclable packaging was the result of a two-year development effort between Ethos Seafood and MULTIVAC.

Michael Cigliano, Board Chairman and Executive VP of Santa Monica Seafood, will function as President of Ethos Seafood providing strategic leadership for continued development of the business. Michael noted that “pre-packaged seafood not only allows for easy handling, it is responsive to retailers’ and customers’ need to minimize touchpoints and their time in stores.”

Santa Monica Seafood also announced that its SMS-VAP Division has just completed tenant improvements to double the size of its facility in Chicago to 47,000 square feet, including the addition of more packaging lines and freezer space. The Certificate of Occupancy for this expanded space is now in hand.

Further, the SMS-VAP Division’s skin-pack operations located within Santa Monica Seafood’s 120,000 square foot production facility in Los Angeles will be taking on additional space in early 2021, including additional packaging lines. O’Brien noted, “We are increasing our capacity in both Chicago and Los Angeles to handle the rapid growth our SMS-VAP Division has been experiencing in both geographic areas.

How To Use The Designer